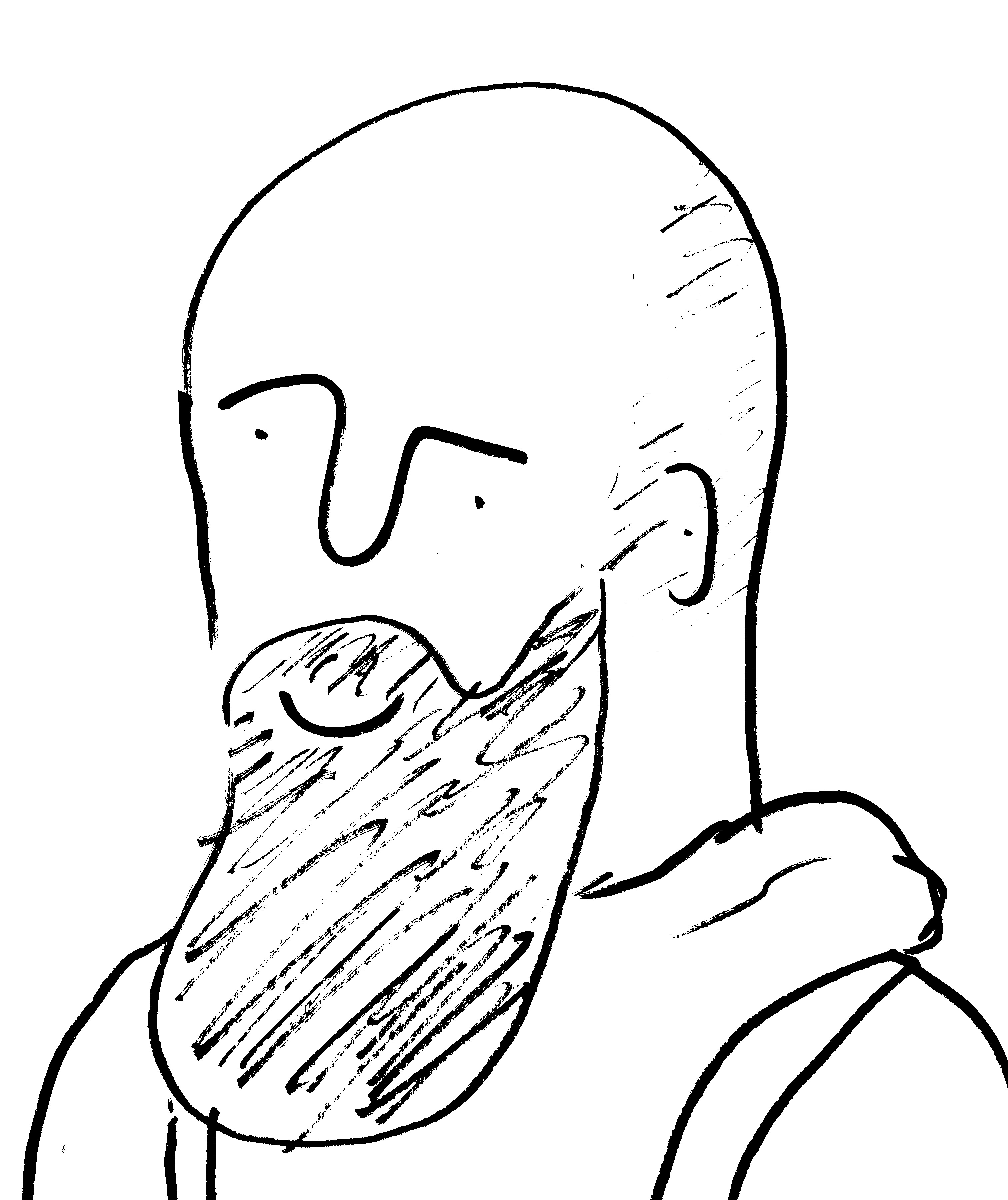 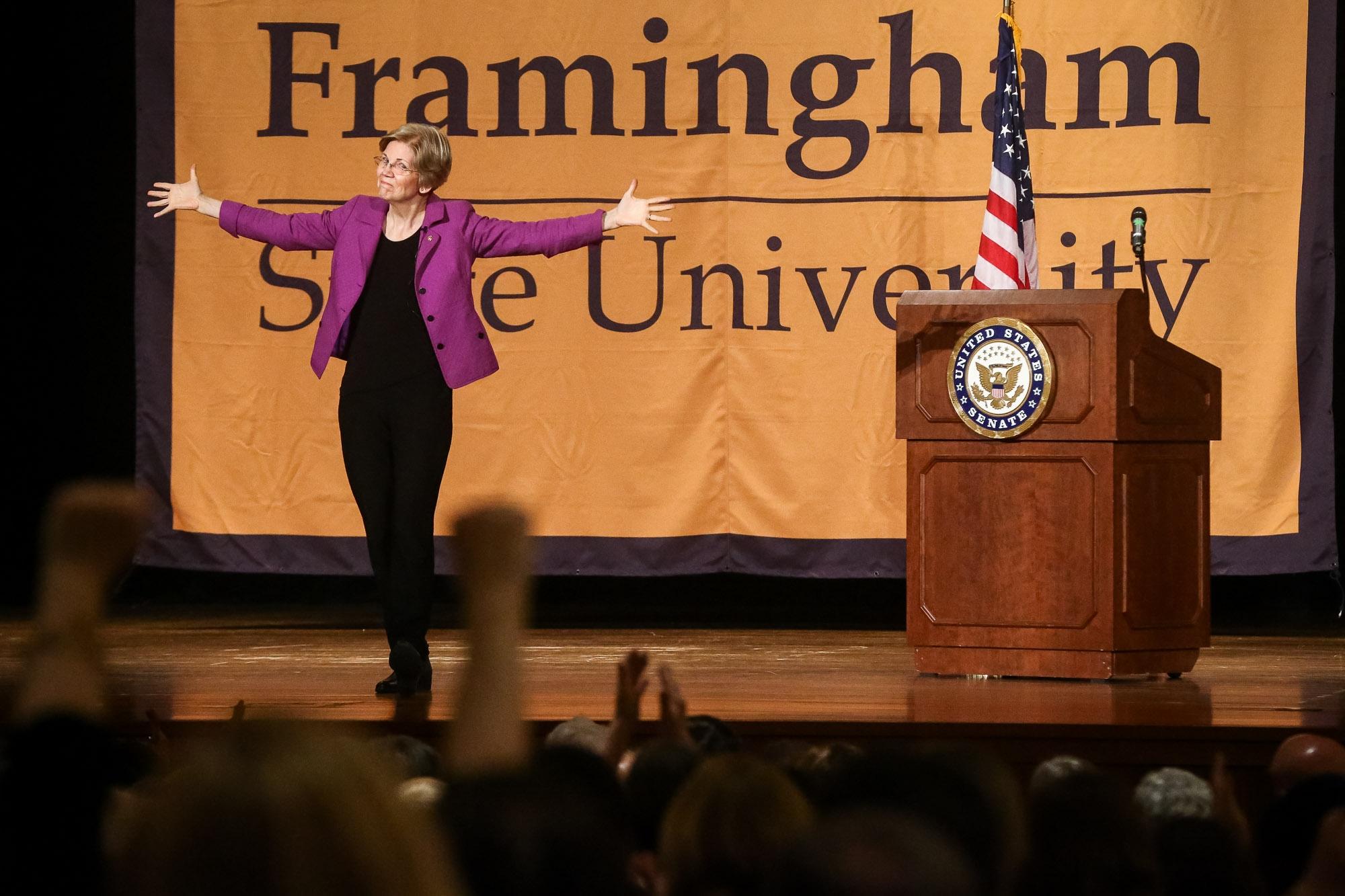 Warren, a progressive icon who emerged as one of President Donald Trump’s chief antagonists during the campaign, weighed in Friday on Trump’s early days in office.

Speaking at a Town Hall forum at the school, Warren blasted the Republican plan to overhaul health care, saying it will drive up insurance costs for millions of middle class-families while providing tax breaks for the rich.

Her comments came hours after House Republicans were forced to abandon a scheduled vote on their health care bill, which would repeal key elements of President Barack Obama’s signature health care legislation.

Warren appeared to revel in an early setback for the new administration, but cautioned Republicans would try “again and again” to put their own health care legislation in place.

“It shows how important engagement is,” she said, “and that the only way we’re going to be able to fight back against the agenda that Trump and Washington Republicans are pushing is that we’ve got to stay engaged.”

Getting ready for Town Hall with @elizabethforma at @FraminghamU. Line for seats stretches into the basement. pic.twitter.com/7zlKq5YtUf

Holding court before a packed crowd at the Dwight Hall Performing Arts Center, Warren laid out a forceful case for the progressive agenda, leading an audience of roughly 500 in applause for issues such as tighter bank regulations and support for student aid and public education.

Some waited more than an hour for a chance to hear Warren speak, queuing up in a line that stretched into the basement of the building and outdoors.

“We’re worried about whether or not we’re going to be able to get a job in the field we want to,” Chaudhry added, “and whether that’s going to affect our career prospects.”

Lorianne DiSabato, an English professor at the school, said her students have been “dismayed” by the tenor of national politics. DiSabato said she appreciates that Warren has taken on a high-profile role in fighting against Trump’s immigration ban and other new measures.

“It seems like whenever there’s some big news item, she’s always there speaking out about it,” DiSabato said, “fighting against it or protesting.”

Warren fielded more than a dozen questions during the event, which followed similar Town Hall meetings in Worcester and Springfield earlier this month. In wide-ranging remarks, Warren voiced support for a single-payer health care system and attacked several of Trump’s appointees, saying she supports a Democratic plan to filibuster Trump’s nominee to the Supreme Court, Neil Gorsuch.

Warren also called for the appointment of a special prosecutor and independent commission to investigate whether the Trump campaign colluded with the Russian government, saying a congressional intelligence committee is unable to conduct an impartial investigation.

Warren — who has been floated as a potential presidential contender — deflected a question about preventing Trump’s re-election in 2020, saying she remains focused on the fights “right in front of us,” including health care and tougher banking regulations.

“We have got to stay focused on those fights,” she said, “and we’ve got to start rolling that into the 2018 elections.”